The Question Behind The Cipher

My second novel is out today.  You don’t know how good it feels to say that.

Scratch that—they are plenty of writers reading this blog, many of them familiar with the heady brew of pride, relief, and gratitude that comes with seeing your book on a physical shelf.  They also know that when you start on the path toward that moment, the road ahead feels long and lonely.  Certain questions haunt you.  Are my characters interesting enough?  Can I actually tie all these plot strands together in thrilling fashion?  And will anyone be interested in a novel about a math riddle posed in 1859, known as the Riemann Hypothesis?

Okay, that last question was particular to me.

You see, The Cipher took root in my mind when I read about a teenager in India who had possibly solved the Riemann Hypothesis, which many call the greatest mystery in math.  It deals with prime numbers, and the article noted that because modern encryption systems are built on prime numbers—and the fact that, basically, no one understands them—unraveling the Riemann Hypothesis could also unravel all of our electronic secrets.

It turns out the teenager hadn’t solved the ancient math riddle.  But I thought:  what if he had?  And what if, suddenly, he had a key that could unlock any piece of encrypted information?

I knew it was a book I wanted to write.  The plot came almost fully formed to my mind.  But it was about a math problem from 1859.  And it involved a government agency called the NSA—one that few, at the time, were familiar with.  It felt . . . obscure.  The doubt loomed:  is this going to feel important to people?

I set out to write anyway, because that’s what you do—you write about the things that move you.  It’s the only way to go. 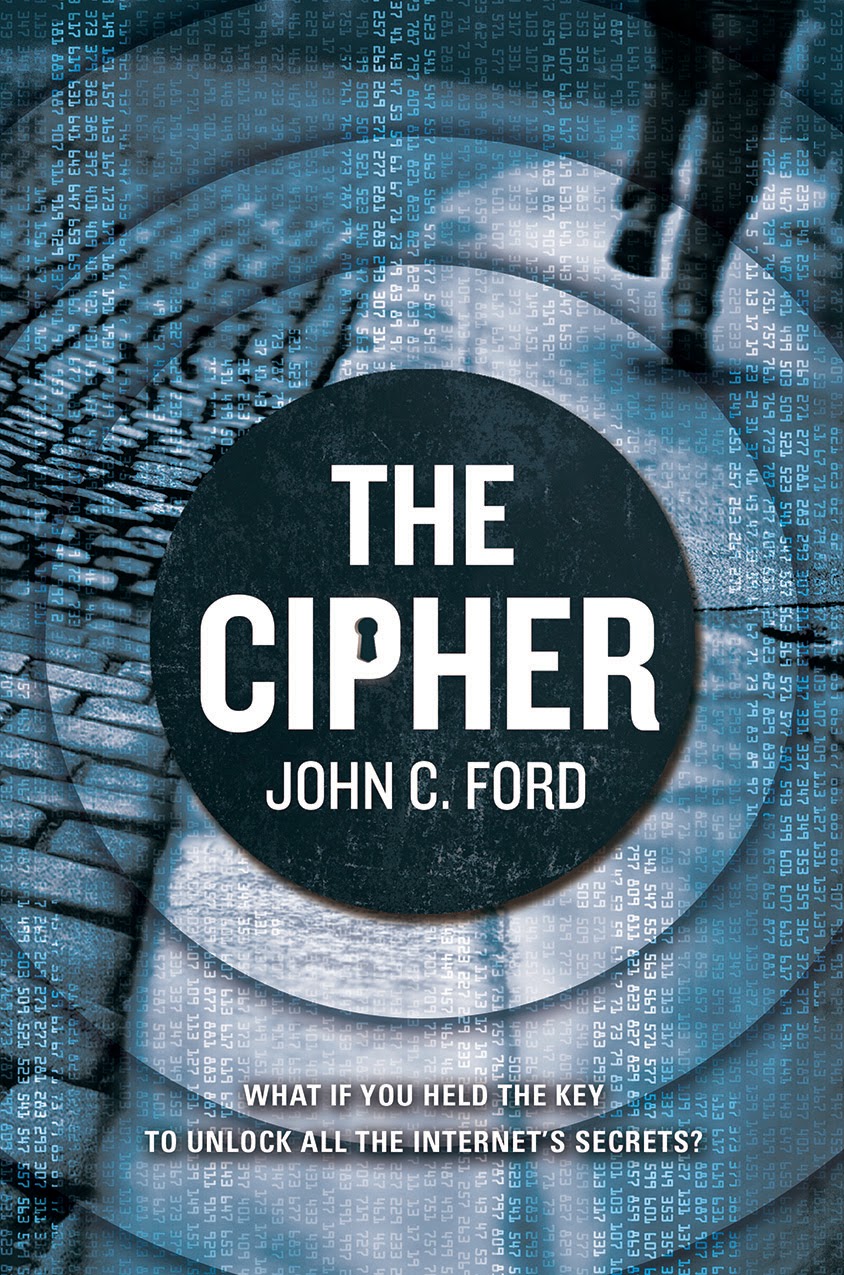 So I dove in.  I researched encryption and the NSA, and I made the characters as interesting as I could.  I drafted a novel in which the chapters are designated by prime numbers.  I could only hope people would find the subject as fascinating as I did.

Just as I was beginning to think the NSA was, indeed, a strange subject for a YA novel, something happened. 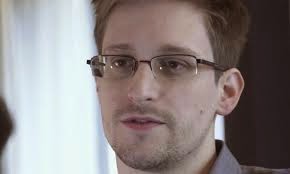 Edward Snowden hit.  Suddenly, the NSA was the subject of a national conversation.  In the flood of news that followed, there were reports of the NSA going to great lengths to break Internet encryption systems, just as it does in The Cipher.  My editor and I traded furious emails, watching with a kind of horrified fascination as various elements of the novel were reflected back in real life.

Any doubt about the subject matter of The Cipher being too obscure was erased.

It has only kept up since then.  Apple has made an encrypted iPhone, responding to popular worry about digital surveillance.  Hollywood released the Imitation Game, another fascinating (and unlike mine, true) code-breaking story.  On Sunday, a documentary about Edward Snowden and the NSA, Citizen Four, won an Oscar.  Yesterday it aired on HBO.

Today, The Cipher could not feel more timely.  My biggest question, then, has been resolved.  As for the others, you tell me:  are the characters interesting enough?  Did it thrill you?  Did the twists and turns keep you turning the pages?  Now that the book is out there in the world, I’m eager to hear the answers.
Posted by John C. Ford at 10:06 AM 205 comments:

The Road to Utopia,Iowa Was Paved With Rejection

Utopia, Iowa, my YA novel, is being published by Candlewick Press today (FEB 10) and that’s a most excellent thing. I’m very grateful. But it almost didn’t happen. That is to say Utopia, Iowa’s road to publication was not a smooth superhighway. It was more like a road I drove in rural Mexico one summer not long after I graduated from high school, one that was an obstacle course of potholes and cracked pavement and that eventually went from poorly paved to not paved at all, then to mud, and then ended in what appeared to be a cow pasture. My choices were hang with the cows or go back and try to find another road. I like cows but…

How many rejections did Utopia, Iowa, get? I could probably ask my amazing agent for an exact number, but I’ll guess in the neighborhood of fifteen, including one from the publisher who ultimately accepted and published it (though not the same editor). And also--an important detail- the version she accepted was not that same version that had been rejected.

We’ve all seen the lists of novels that were rejected numerous times and ultimately became huge bestsellers and/or literary classics. To name a few…

I don’t know how many of these manuscripts, if any, were rewritten during or after rejections. I have read that J.D.Salinger’s Catcher in the Rye was rewritten after many, many rejections and only then accepted by a publisher.

If you enjoy these kinds of lists here’s a long one at this site. http://www.literaryrejections.com/best-sellers-initially-rejected/

Obviously, no one knows for sure what people will buy—so there’s that. But also, since there are a lot of critically acclaimed novels and even classics on the list I’ve linked to, it’s fair to say that experienced editors and publishers may also be wrong about the quality of a novel.

But I never entirely forgot that manuscript I’d left behind. Something about it, even after years, still interested me. Maybe part of that interest was that it was set in Iowa, the state I grew up in and hadn’t been back to for many, many years. But I also think I felt a connection to it that I never entirely broke free of. So I pulled the manuscript up and read through it. I still liked parts, but I saw a big problem in the manuscript that I hadn’t seen before. There were two stories and they were competing with each other—not working together. I thought about this problem for a day. Did I really want to go back to the manuscript again? It was going to take a lot of work and a lot of time and I could quite possibly end up in the same place—that damn cow pasture. Ultimately, the answer for me was yes. Part of the yes was that foolish stubborn steak so many writers have that serves us for both good and ill, but part of it was that I thought I could fix the story, that I could make it much better. It was worth the gamble.

And that version of Utopia, Iowa, sold on its first submission and made me very happy. I don’t want to say we should never give up on our manuscripts. Most writers have a few they were wise to give up on. However, I do want to say that if you have a manuscript buried in your documents folder that you couldn’t publish, maybe one that came close to being published or one you still feel connected to in some way, it’s worth taking a look at it again. Maybe the time away will give you the distance you need to see it more clearly. You never know. Writing, like publishing, is seldom a straight road.
Posted by Brian Yansky at 3:53 AM 29 comments: