I quit my day job in 2006. If someone had told me it would take me eight years before I published my first book, I’m sure I would still be working that day job or one like it. I thought it would take me a year…maybe two tops. I was ambitious and overly confident. I didn’t realize that if it took me ten years that would be normal.

I didn’t know many other writers at the time. The ones I did know were unpublished like myself. I attended my first writers’ conference that fateful year of 2006, the Rutgers One on One Plus where Laurie Halse Anderson was the keynote speaker. I got so fired up about finishing my book, I exploded into a firecracker of determination. I quit my job while living in NYC—probably the most expensive city in the US. I was armed with what every writer needs: A benefactor. Mine came in the form of a supportive husband. But it was far from easy. We were both dreamers. We didn’t really have the money to pull this off. Eventually, we moved some place cheaper. We took and borrowed from other kind benefactors: The Father-in-Law, The Credit Card.

Artists have been doing this for ages. And they will continue to do it, because that’s what being a novelist is. It would take me several years before I realized it, but indeed, writers are artists. Sure, some people make money as authors. Some people also win the lottery. The truth for most of us? Being a successful novelist is a long game.

It’s a long game. Kristen Kittscher said this to me recently. She is one of those authors who encourages and supports other authors. She’s the sort of person who kindly turns on the lights when you might be feeling around in the dark. She said this phrase to me not in regards to money, but in regards to building a readership.

Publishing a first novel is only the beginning of our careers. I’m so thrilled to have SPIRIT'S KEY my debut novel, a mystery about a psychic girl and her ghost dog, on the shelves. But I'm a newbie at a new job. I’m only beginning to build a readership, to navigate bookstore events and festivals, to get the word out about who I am and what I have to offer. I’m surrounded by more experienced authors who have more books under their belts and readers who already love them. Edith who? Spirit’s what? It’s enough to make one panic.

A fun dream-come-true video where I open a hardcover copy of SPIRIT'S KEY for the first time.

Edith Cohn is the author of SPIRIT'S KEY a middle grade mystery about a twelve-year-old psychic girl who works with the ghost of her pet dog to solve a crime on a remote island filled with magic keys, wild dogs and superstitious characters. Learn more at www.edithcohn.com

Why a haunted LIBRARY? 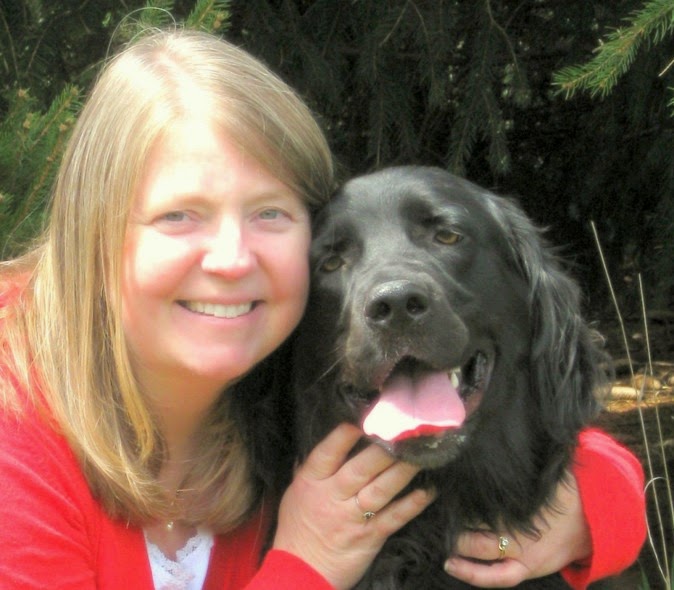 I’m so pleased to have the opportunity to write about the Haunted Library here on your blog, Sara. The Haunted Library is where my relationship with you began. I included a 10-page proposal for it when I first wrote you to ask about representation and I think you had the series sold almost before the ink on our letter of agreement was dry. That was almost three years ago now…and finally the first two books in the series are out!


One of the most common questions I’ve asked about the Haunted Library (in the three weeks it's been out!) is why a library? Why not a house? Or a school? The answer to that question is the subject this post.

The easy answer is: because I LOVE libraries. But that may be understating it.

My love for libraries began in childhood. I was kind of a lonely kid. I didn’t spend a lot of time with other kids; I spent my time in the library. Reading and writing stories. The library was my refuge. My safe harbor. From the library I could go ANYWHERE…inside the pages of a good book.

One of my favorite books was E.L. Konigsburg’s From the Mixed Up Files of Basil E. Frankweiler. Claudia and I were kindred spirits, except I didn’t want to live in the Metropolitan Museum of Art, I wanted to live in the library.

I got a job as a library page when I was 15. Finally, I had an opportunity to play out that From the Mixed Up Files of Basil E. Frankweiler fantasy. My best friend had moved away, so I had nothing better to do on a Saturday night than hang out in the library.

No one at the library had any idea I was doing this. The adult I worked with locked up at closing and went out the back door. I headed toward the front door as though I was really leaving, but as soon as I heard the back door latch, I went back into the work room, where I hung out the rest of the night. I ate my dinner there. I read. Sometimes I watched a movie. But mostly I wrote. I wrote pages and pages and pages on my “novel.” I would’ve slept there, too, but I had to be home by midnight. This went on for well over a year.

Then one night, someone drove by and saw the light on in the back room. They also thought they saw someone moving around in the library. So first they called Mr. Picken, who was the library director. Mr. Picken assumed someone had broken into the library, so he called the police. 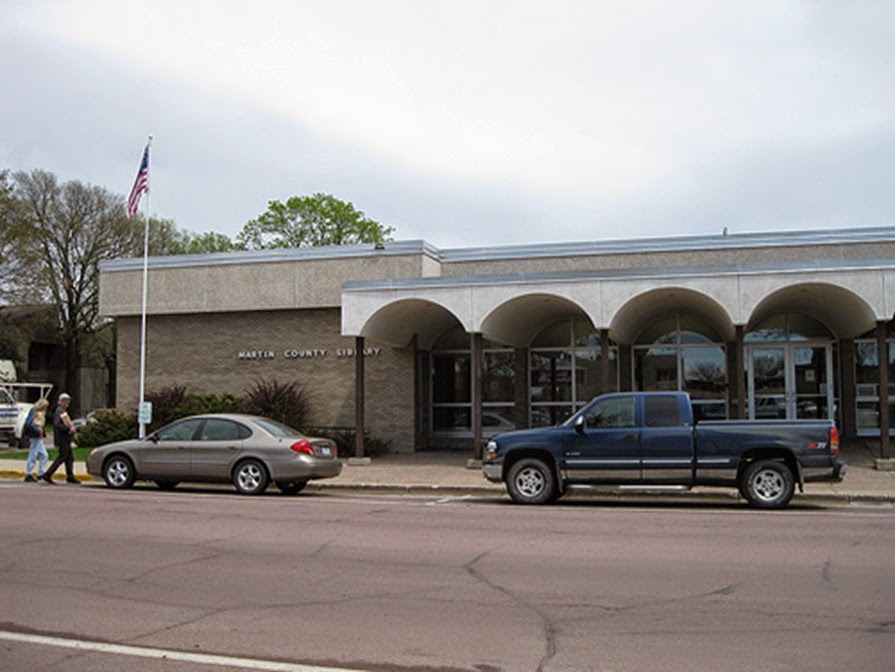 One of the officers went to the front door in case the “burglar” went out that way. The other officer waited in the back alley for Mr. Picken to come with the key. I was completely oblivious to all of this. But I will never forget the sound of that back door opening, the flashlight, and the voice that called out, “Police! Is anyone here?”

The only person there was…me.

Mr. Picken asked if I was scheduled to work on Monday. I was. He said we would talk about this before my shift. And then he sent me home.

It was a horrible, horrible weekend. I was so scared I was going to lose this job that I loved. And I didn’t see myself as the sort of person who would ever get fired from a job. Even worse, how could I ever even set foot in the library again if they fired me?

But I wasn’t fired. Mr. Picken was very nice about the whole thing. He asked me how many times I’d hung out in the library by myself after closing. I uh…may have SLIGHTLY underestimated the number of times I’d done this. By about thirty or so. Next he wanted to know what I was doing in the library. I told him I was writing stories. He smiled and said, “One day when you’re a writer, this is going to make a nice story for you to tell.” [How did he know???] “But you can’t stay at the library after closing. You need to go home.” And for weeks after that, someone always made sure that I really did leave at closing.

The library “saved” me when I was a kid. It gave me a place to belong.

I also believe the library saved my older son. Our local library staff took an interest in him. They talked to him…they offered him volunteer work…they even gave him a job when he was old enough. He found a place to belong at the library just like I did.

I’m so grateful to both the Martin County Library and to the Coralville Public Library for their roles they played in my life and my son’s life that I’ve always felt a strong desire to give back to the library. I’ve helped with MANY library book sales and events… I’ve led teen writers’ workshops…I’ve facilitated book discussion groups for kids…I helped establish a reading with therapy dogs program…I’ve even served as President of the Friends of the Library. More than once. But it’s never felt like enough.

If you go into a library and look around, you’ll see the library kids. The kids like my son and me. They still hang out at the library. The library is still a refuge. It still saves kids. 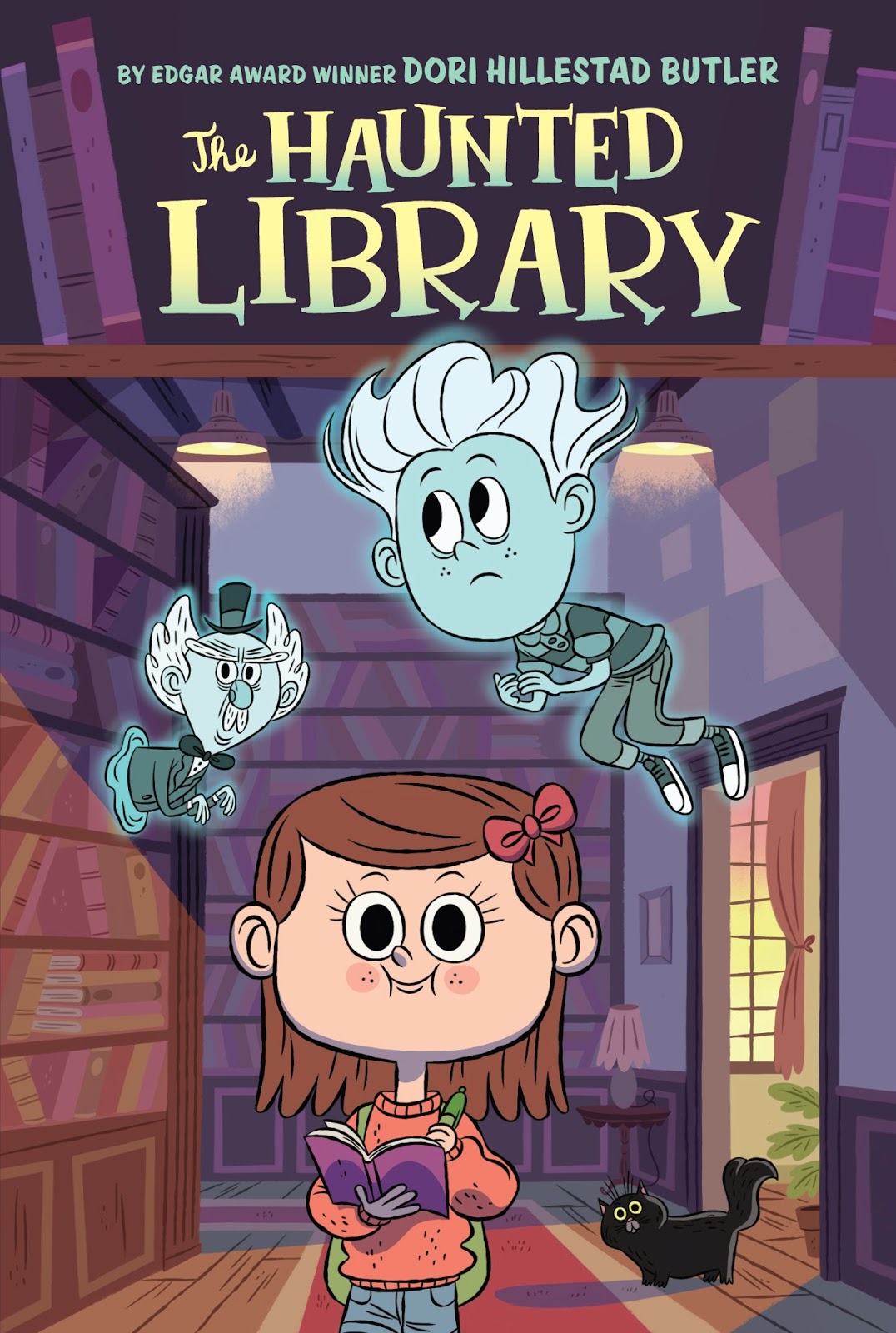 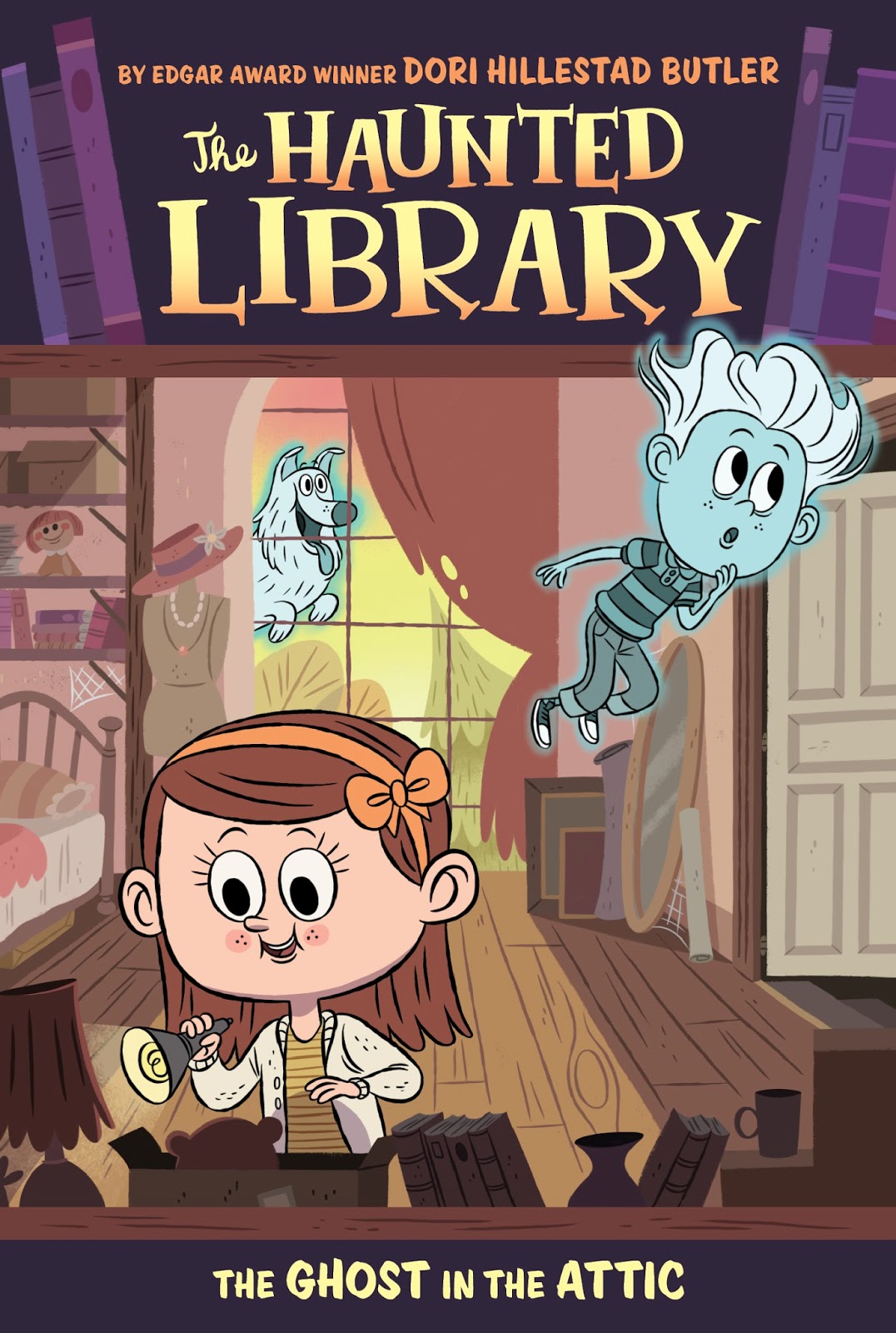