Dianne: Writing a Series -- What I Didn’t Know 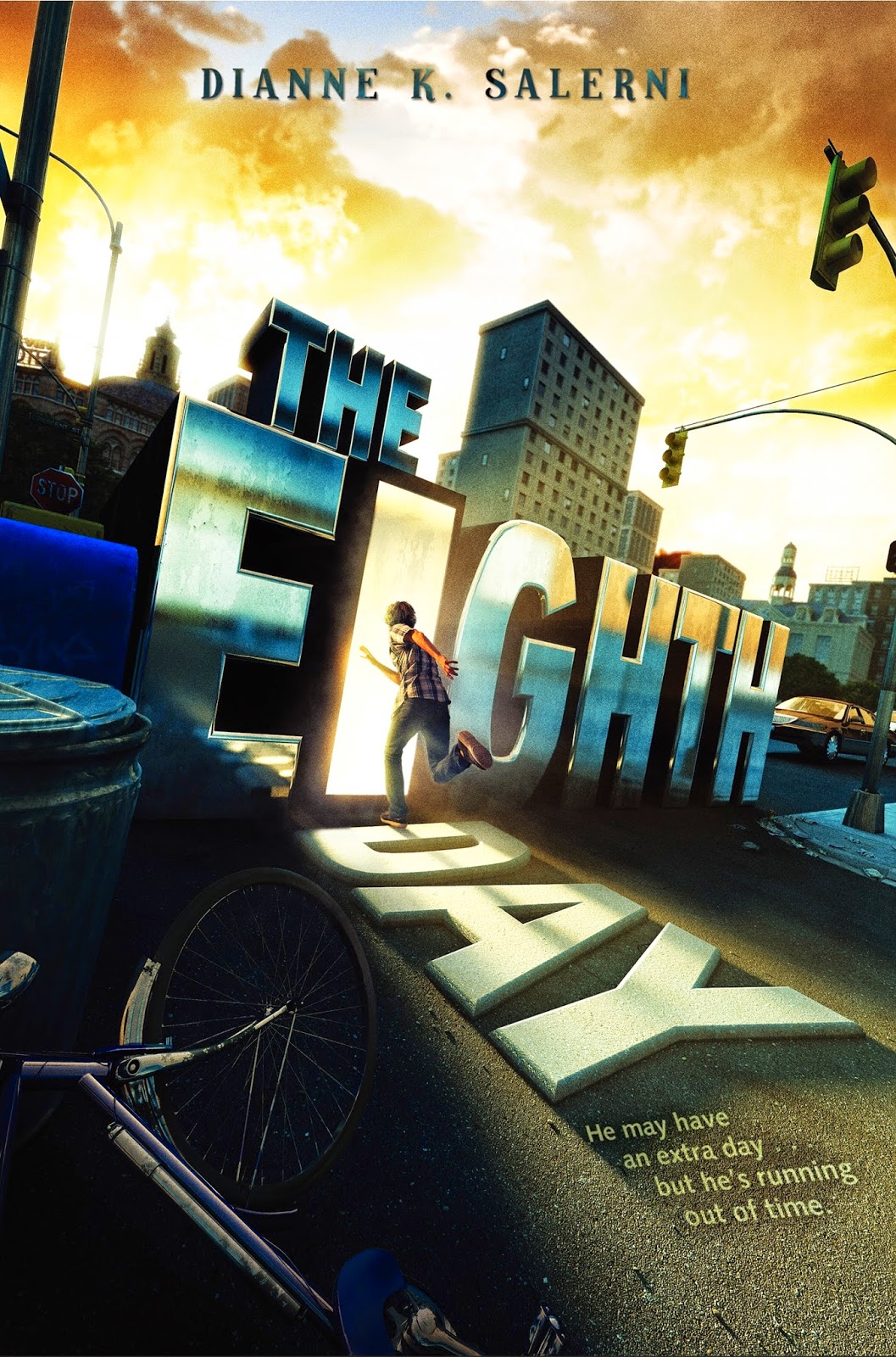 Ever since the first book in my middle grade series released in April, people have been asking me if I’m excited about writing the next two books. When I tell them both books are already written, were in fact written before the first one even came out, they’re surprised. So am I.

The third book hasn’t undergone editorial revisions yet, but it’s due for completion this fall. The offer for the 3-book deal occurred in October of 2012, and by the time the second anniversary of that happy event comes around, the bulk of the writing for all three books will be completed.

I had no idea it would happen that fast.

Right after the contract was signed, there was the usual wait for an editorial letter. At the time, it seemed like the pace would be no different from my previous two book deals – that is, lots of waiting with periodic bouts of frantic activity. It wasn’t until I completed the editorial revisions for Book 1 and looked ahead to the submission deadline for Book 2 that it dawned on me how fast things were happening.

In September of 2013, I found myself working on all three books at once. I had first pass pages of The Eighth Day for proof-reading, my editorial letter for The Inquisitor’s Mark, and I was about a third of the way into writing the first draft of (the not-yet-officially-titled) Book 3 – all while working a full-time job as a teacher.

It turned out I could not work on all three books at once. I kept getting confused about what Jax, my main character, knew and when he knew it.  So I concentrated first on the proof-reading of Book 1, then the revisions for Book 2. Only when those tasks were finished did I open my first draft of Book 3 again …

… and said, “Oh my God. This is a horrible mess.” Then I started over from scratch … 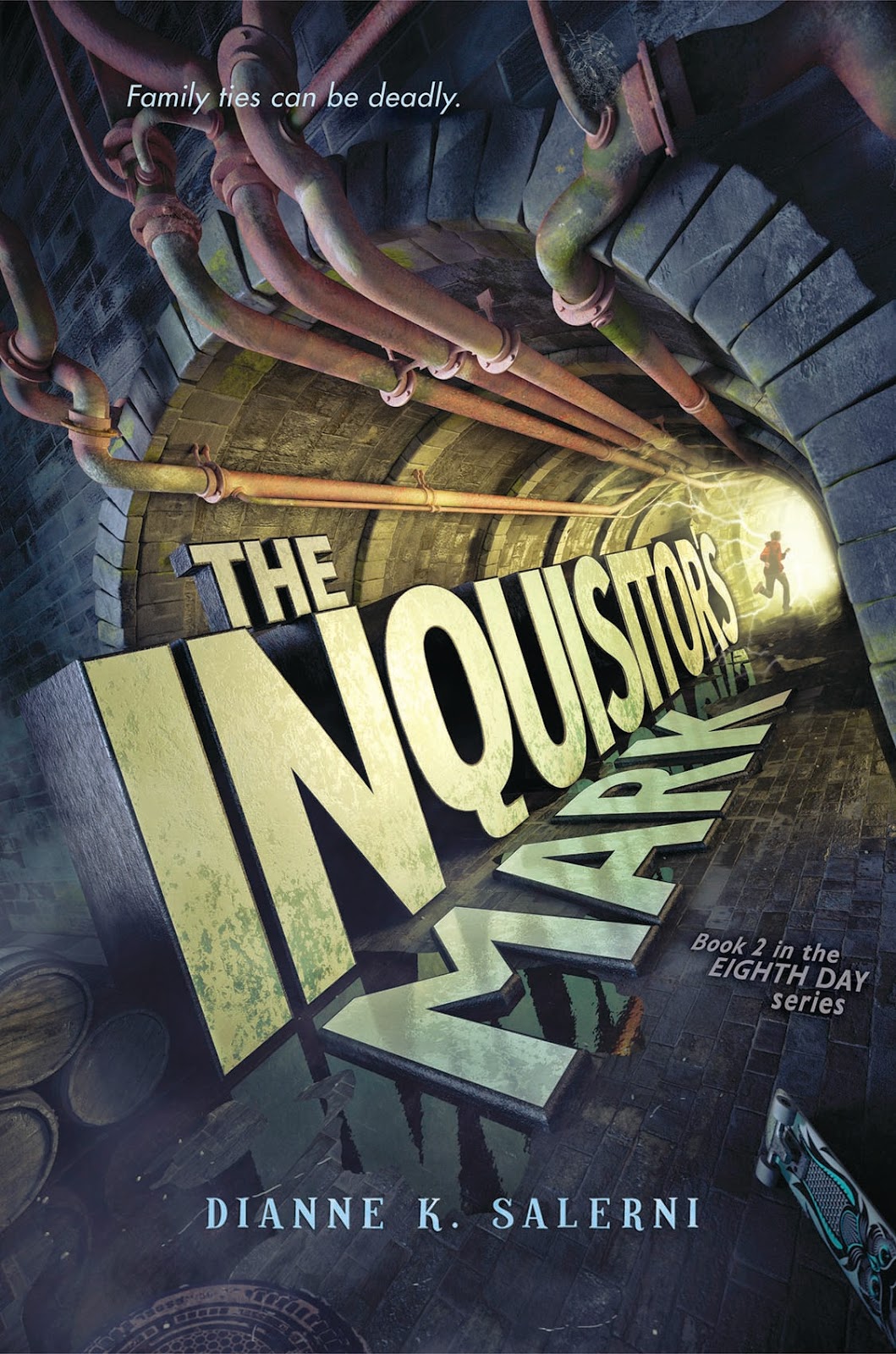 Writing Book 3 was an uphill battle. Like a magpie, I kept getting distracted by shiny new things: Eighth Day ARCs, early reviews, a cover for The Inquisitor’s Mark, back cover copy for the paperback version of The Eighth Day … (Did you know that was established before the hardback even released? Me neither!) Eventually I produced something I was proud to present to my editor, and right now I’m anxiously awaiting her guidance in transforming it into an even better story.

But do you know what the biggest surprise about writing a series has been? It never occurred to me that people would want to talk to me about the newly released first book – and meanwhile I know everything that happens in the next two.

Me: “You think that was bad, wait until Jax has to … oh, I can’t tell you. But you’re really going to love … no, wait, I shouldn’t say. But what did you think about the part where … um, has that happened yet?”